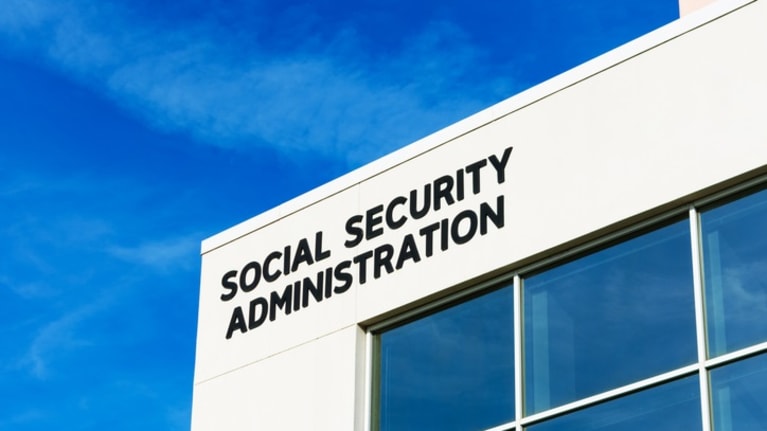 This article has been updated.

Starting Jan. 1, 2023, the maximum earnings subject to the Social Security payroll tax will increase by nearly 9 percent to $160,200—up from the $147,000 maximum for 2022, the Social Security Administration (SSA)
announced Oct. 13. The SSA also
posted a fact sheet summarizing the 2023 cost-of-living adjustments (COLAs).

The taxable wage cap is subject to an automatic adjustment each year based on increases in the national
average wage index (not the inflation rate), calculated annually by the SSA. However, wage increases this year outpaced previous years due, in part, to the surge in inflation. On Oct. 13, the
IRS announced that through September the year-over-year increase in the consumer price index was 8.2 percent, down from the 9.1-percent high notched for the annual period ending in June.

The IRS also
raised the top amounts of all seven federal income tax brackets for 2023, which could increase the paychecks of many employees by taxing more of their earnings at lower rates and influence employee decisions on paycheck withholding amounts.

Employees whose compensation exceeds the current 2022 taxable earnings cap of $147,000 may notice a slight decrease in net take-home pay beginning next January due to the payroll tax adjustment.

By the start of the new year, U.S. employers should:

Social Security and Medicare payroll taxes are collected together as the Federal Insurance Contributions Act (FICA) tax. FICA tax rates are statutorily set and can only be changed through new tax law.

Social Security is financed by a 12.4 percent payroll tax on wages up to the taxable earnings cap, with half (6.2 percent) paid by workers and the other half paid by employers. Self-employed workers pay the entire 12.4 percent.

The payroll tax rates shown above do not include
an additional 0.9 percent in Medicare taxes paid by highly compensated employees on earnings that exceed threshold amounts based on their filing status:

These wage thresholds, set by law, do not adjust for inflation and therefore apply to more employees each year.

Employers must withhold the additional Medicare tax from wages of employees earning more than $200,000 in a calendar year.

Monthly Social Security and Supplemental Security Income benefits for more than 64 million people in the U.S. will jump by 8.7 percent in 2023—the biggest cost-of-living adjustment since the 1980s—the SSA also announced, reflecting this year’s inflation spike. The adjustment will boost the average monthly retirement benefit by more than $140 starting in January.

The last time the Social Security benefits adjustment was higher was in 1981.

Estimated average monthly Social Security benefits for all retired workers payable in January 2023 will increase to $1,827, up from $1,681.

The Senior Citizens League, an advocacy group, called the benefits increase “the highest COLA that most beneficiaries living today have ever seen,” but added that “a high COLA means exceptionally high inflation is impacting consumers.”

PrevPreviousTax filers can keep more money in 2023 as IRS shifts brackets
NextThere are new tax brackets and retirement contribution limits for 2023. Here’s how to use them to boost your financesNext